CVRS club member Nobby G0VJG was active on Goose Rock off the Cornish coast from 6th June, as a rehearsal for next year's rescheduled Rockall trip.

Nobby had originally planned to land on Rockall Island this June as part of a four-man team. Unfortunately, the team has been unable to secure a vessel for the trip, so sadly this expedition will not now proceed as planned in 2022, but will be postponed until next year.

Their intention was to survive on the tiny island of Rockall for one week battling winds and waves. More than 200 nautical miles off the West Coast of Scotland and the nearest civilisation, Rockall is the rarest IOTA in Europe and Nobby planned to be active for 24 hours.

In lieu of getting out to Rockall in 2022, the team decided to undertake a training expedition instead to Goose Rock in Cornwall in the same time period as the originally planned expedition. 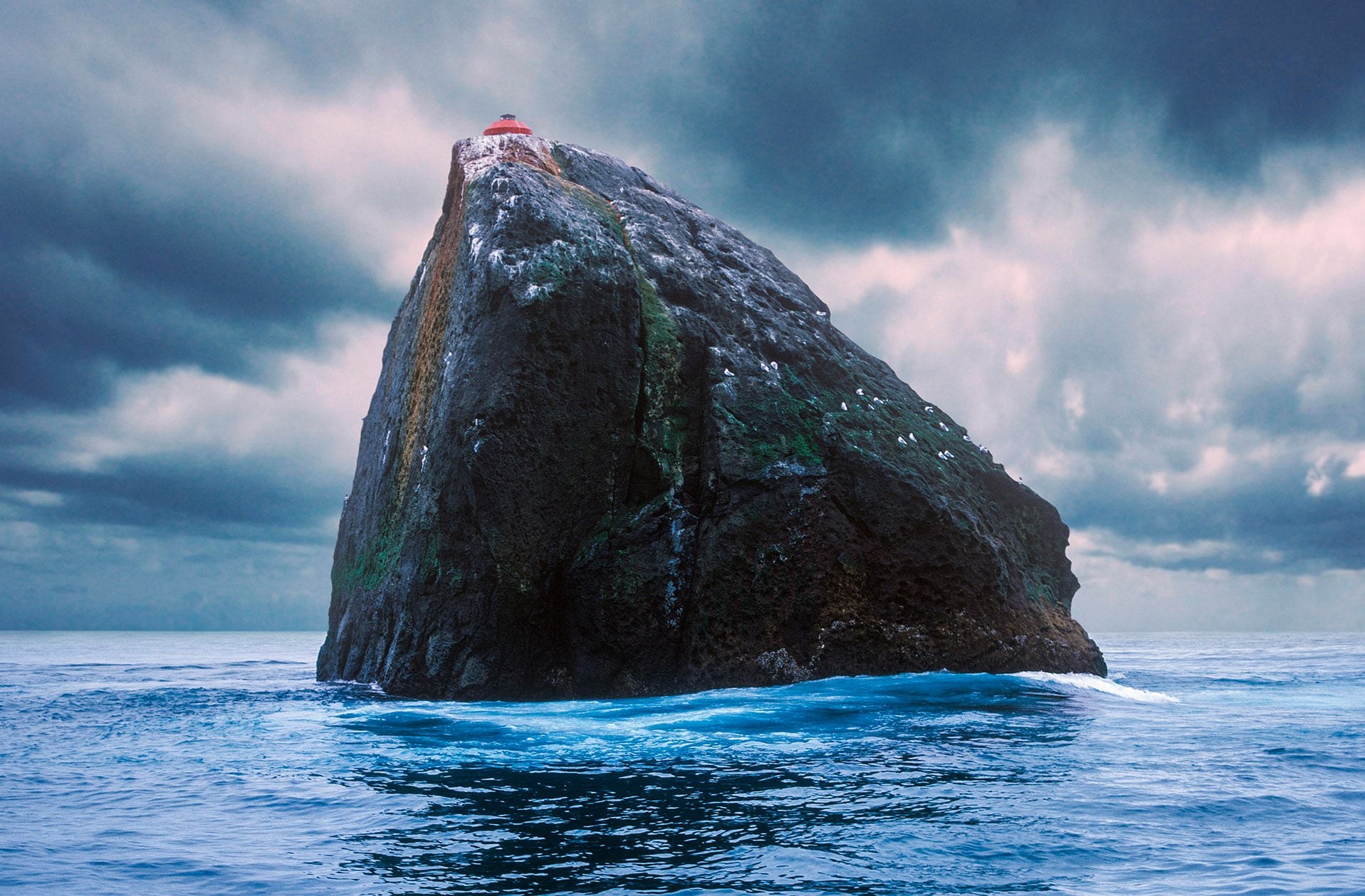 Nobby is a veteran of many IOTA expeditions, including to St Kilda and the Monach Islands off the west of Scotland, but Rockall will be his biggest challenge to date, by far. He will join the team on the island for a minimum of 24 hours and give the extremely rare EU-189 contact to as many of the deserving as possible.

Due to bad weather conditions, the team had to cut short their Goose Rock rehearsal and make a hasty departure. They returned the next month in much finer weather to retrieve their equipment : 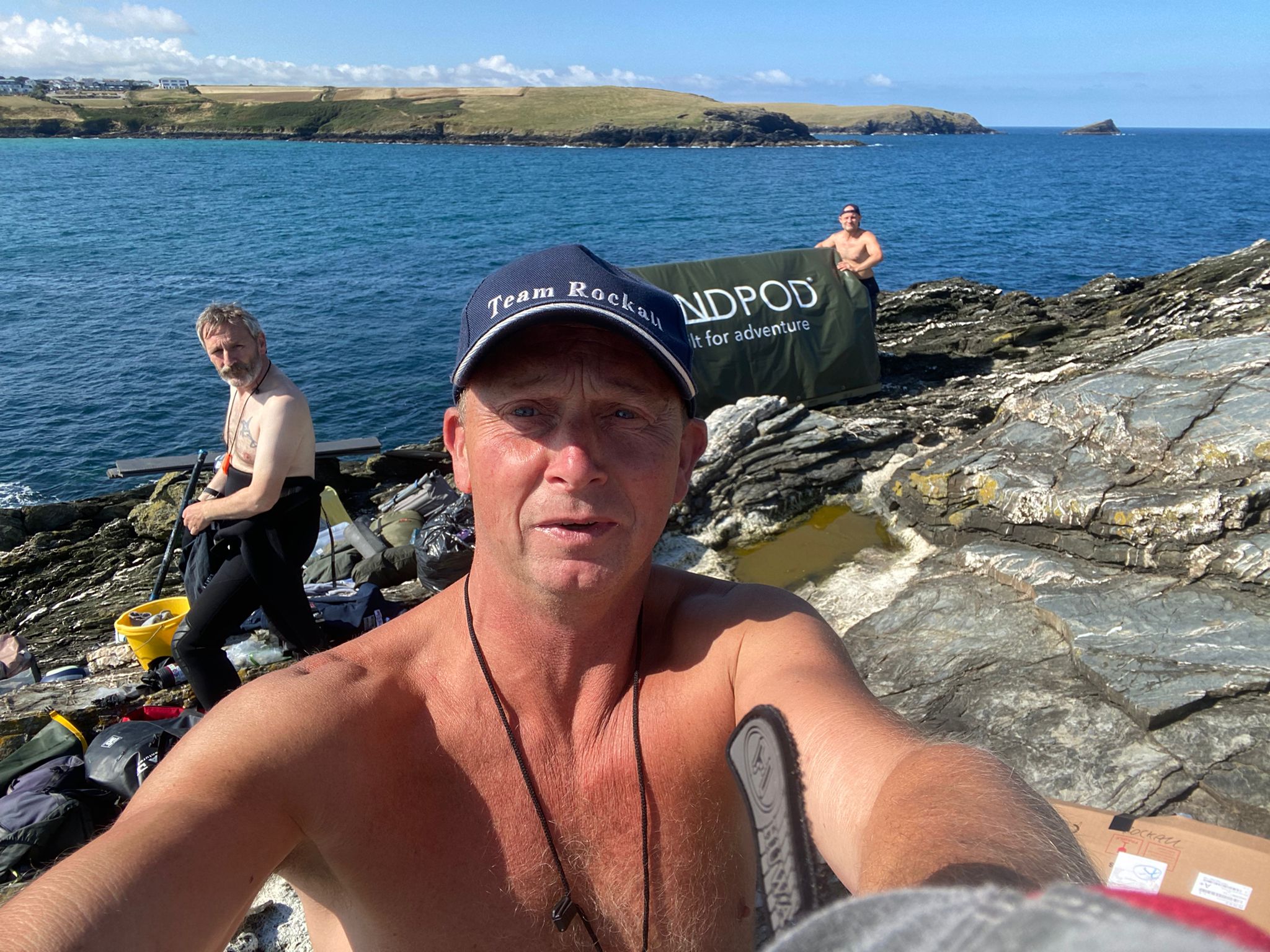