What is Amateur Radio Contesting?

Amateur Radio Contesting involves a competition to see who can contact the most stations in a set period of time on certain bands and within specific rules. While contests often have similar objectives, each event has its own set of rules and kinds of information that you can exchange with the stations you contact during the contest. 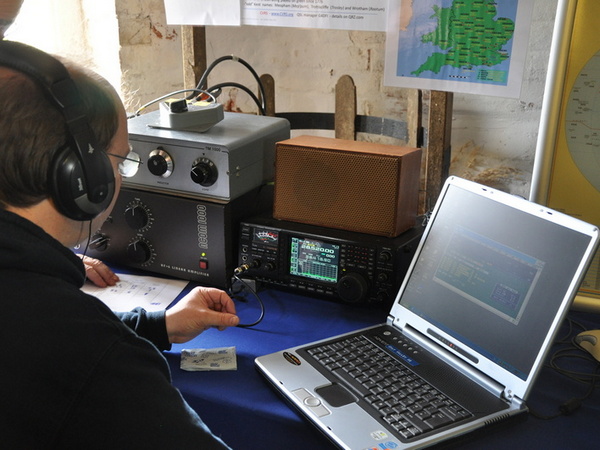 Contests can be entered from your home station, a club station or a portable stations setup for the specific contest. You can participate in a contest on your own, as part of a club or group of contesting enthusiasts. A contest can last anywhere for one hour to forty-eight hours. 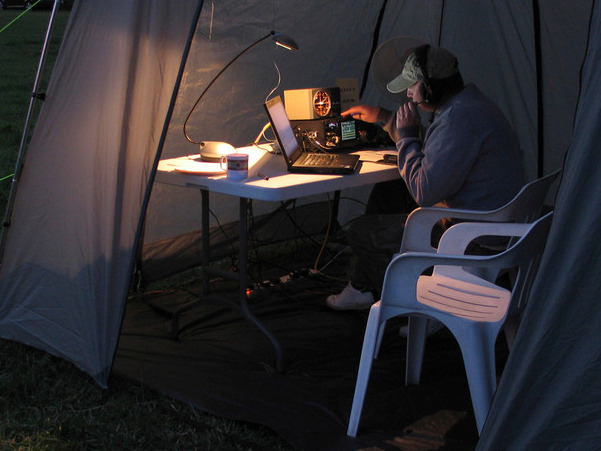 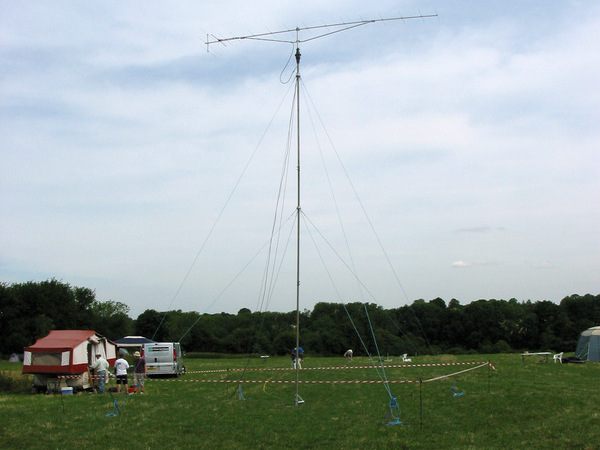 Contesting has been the driving force behind the many technical advancements in amateur radio, from transceiver/ amplifier design to antenna and station configuration. You can find keen contesters in Cray Valley RS who would be happy to introduce you and guide you through taking your first steps in amateur radio contesting. There is also further information published by the RSGB. A guide for beginners, specifically aimed at HF contests although much of the advice is equally applicable at VHF and above. A VHF specific ‘how to enter a VHF contest’ guide is also available.

Several members of Cray Valley RS are active contesters, either as part of a team or from their home station.

In this category of contests, the results of individual competition of our members are combined. Sometimes it is just one event, some competitions stretch over a calendar year.

One of these contests is the UKAC series: it is held on the VHF, UHF and SHF bands and individual entries for a year are combined.  Cray Valley RS came second on both 2m and 70cm in this country-wide contest in 2020.

In the RSGB AFS contest, which happens every year in January, Cray Valley RS is usually amongst the top clubs in the UK on SSB.

We usually have stations participating in the RSGB IOTA and in field day contests.

During field days we take radio equipment to a field, where we operate independently from a mains power supply. The challenge is to create a competitive station from scratch for just a weekend.  This is often done in rather large teams and also has a social aspect that people stay for a BBQ even if they are not interested in contest operations.

A group of club members regularly visits one of the UK coastal islands for the RSGB IOTA contest.  While setting up a station in a remote location is a challenge, being on an island (often uninhabited) adds a great holiday aspect to this contest.

These are often 48h events which bring together the best talents in the radio sports worlds.  Several of our members participate in these on their own or as a team.

Members can use our club station for contests.  We have seen quite a few nationally and internationally competitive entries created from our base.